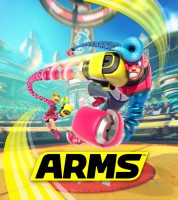 Nintendo has released two new videos for the upcoming party game Arms. The two videos introduce the game's weapons and characters. In the fighting game players can select from a variety of characters who have springs instead of arms. The characters ..